Matthew FitzSimmons, an American boy from Illinois, grew up in London in the 1970s under the baleful eye of the Kings Road punks. His otherwise idyllic childhood was shattered by the traumatic experience of seeing Star Wars on December 27, 1977 in Leicester Square, listening to his father sleep through what was clearly the greatest cinematic achievement of all time, and fearing he was adopted.

For college, he attended Swarthmore College where he earned a B.A. in Psychology but lived largely in and for the theater.

After several years in New York City, and having learned he wouldn’t do absolutely anything to make it, he absconded to China. There he wrote a first novel (the less said about which the better), played center back for a foreigner’s soccer team, sparked a near riot and was forced to write a ziwo pipan (self-criticism) by the University of Nanjing—his first work of political fiction.

He now lives in Washington, D.C., where he taught English literature and theater at a private high school for over a decade. He cohabitates with a pair of old boots, collects bourbon and classic soul LPs, and wonders if he will ever write anything half as good as the first sentence of James Crumley’s The Last Good Kiss. 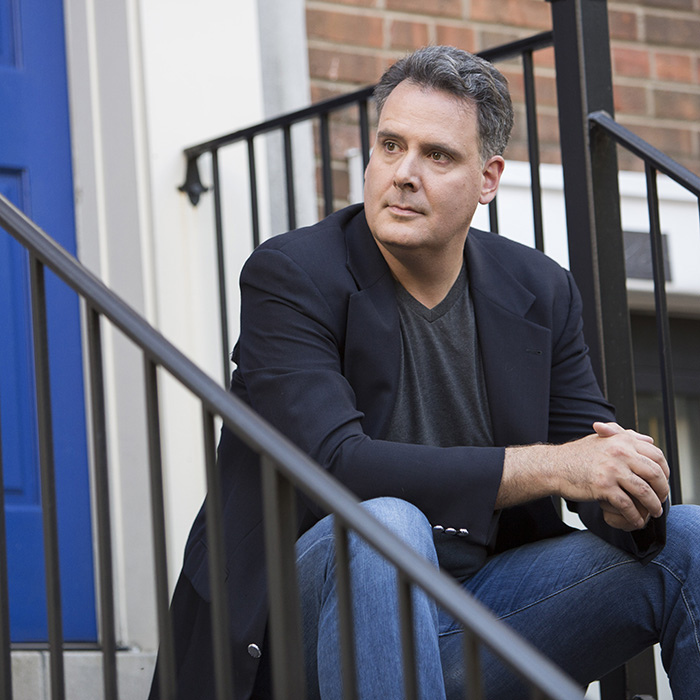